Success: Dedication of Resources (Phase 4 of the Hero's Path) 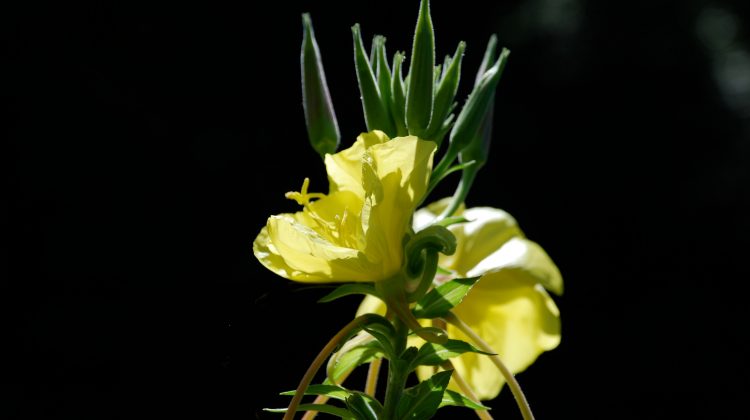 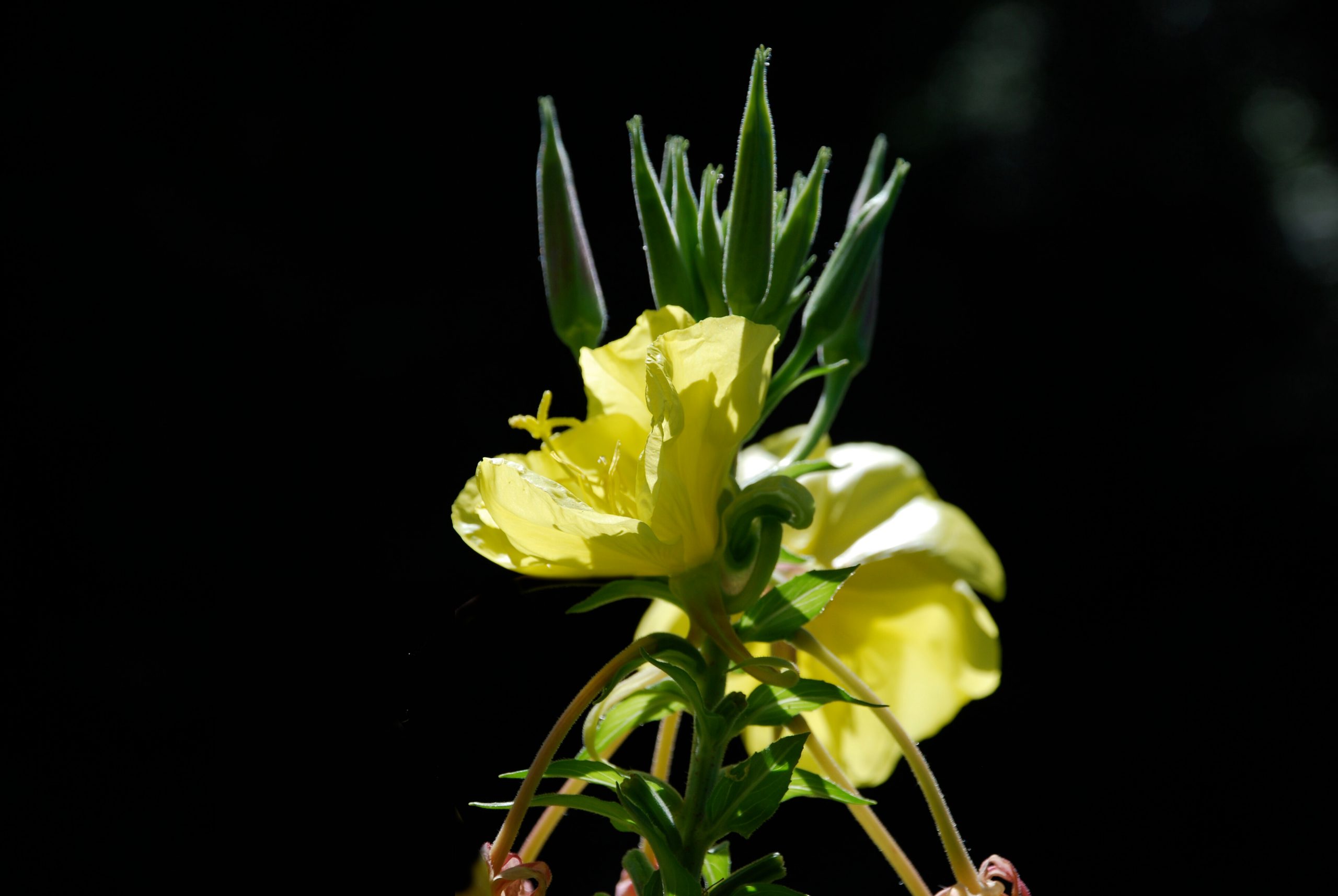 Success: Modesty and use of resources for others

Service in success - the fourth phase of the Hero's Path

If the hero has found himself in want and hardship (Desert), he is blessed with success. The test in this phase is to remain humble and ready to serve and not to use what he has achieved to build up his ego and his own power. The temptation is pride and arrogance, which would seal the fall. 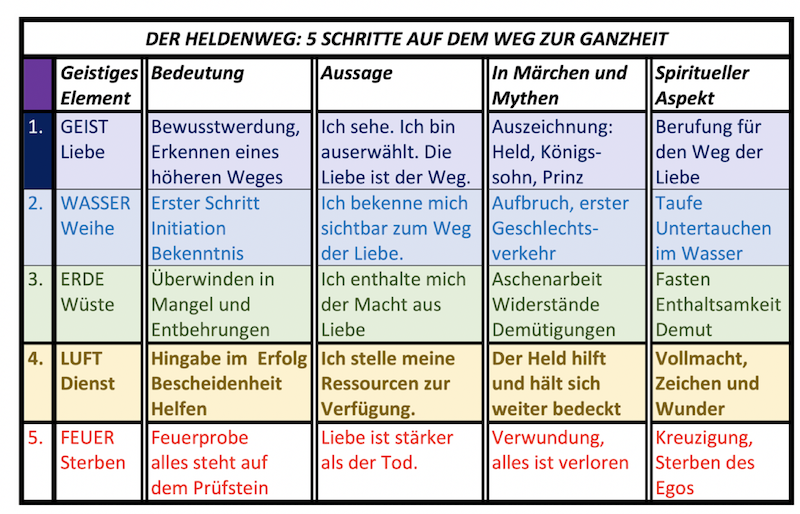 Humility and dedication in success

The hero and heroine renounce power and are not seduced into becoming dependent on attention, admiration and affirmation. Instead, they keep their true identity and purpose covered.

Power of attorney - success on the spiritual level

The disciple who has been initiated and has practised obedience, humility and patience under hard conditions is now equipped for service. One senses: His words are congruent with his person and his life. He radiates competence, authority and power, so that people take him seriously and believe what he says. It has everything together that he needs for the success of his devotion.

Service against the temptation of power

Because people accept him as a credible master, he can make a difference in his environment. That is why he is increasingly tempted by power in this phase. It is all the more important that he nevertheless remains modest and "grounded" and does not allow himself to be corrupted.

Signs and wonders - a piece of heaven on earth

Many have dreamed of being able to influence matter according to their own ideas, of being able to transport themselves to another place, even of being able to perform magic. But only a few are reported to have reached that degree of perfection and thus the ability to influence even material reality by their will alone. When miracles happen at the mere word of the wise master, a piece of heaven has broken into the limited human reality. Transcendence (spirit) manifests itself in new, material reality (see Power over M atter and The creation of a new reality).

Continue with:
The 5th phase of the Hero's Path: The Trial by Fire

Mentioned lore:
The iron man, victory over the enemy
Cinderella