Healing: What comes to light becomes light itself 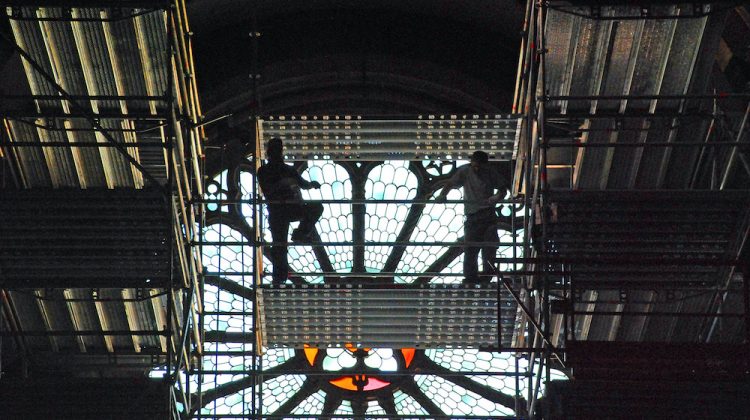 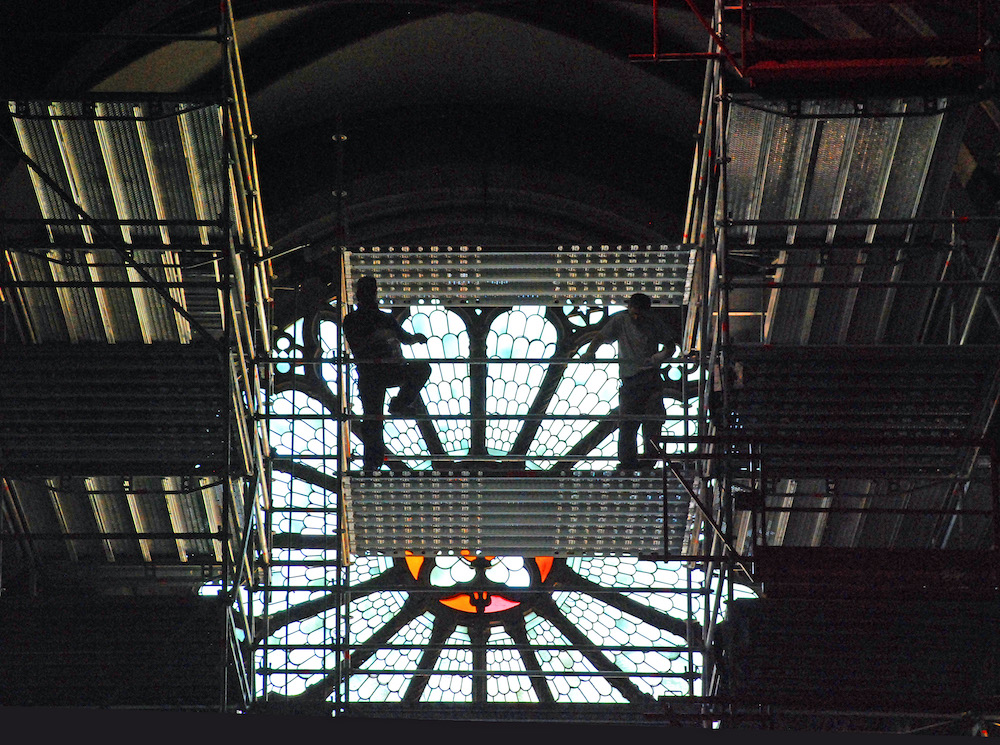 Healing through the light of loving consciousness

Healing happens by perceiving problematic behaviour patterns and inner drivers in the light of loving consciousness.

Why do the same painful feelings and problematic behaviour patterns keep recurring? - And what can be done about it?

Getting to the bottom of the matter

Who has not been confronted with some form of violence such as suffering, pain or abuse? or abuse?
Most people have experienced pain themselves in the course of their lives through emotional or physical injuries and have become victims as a result.
What remains are feelings of emptiness and loss.

If the old familiar negative feelings are activated, walls are built up in a split second. Projections that you thought you no longer needed are installed again and the painful situation provokes an involuntary, strong impulse to flee. It is as if one is standing at an abyss that leads directly into a black hole.

1. why do the same painful feelings come up again and again?

It is only understandable that we try to block out the pain, run away from it or numb ourselves. We seek distraction and quick relief, be it in entertainment, drugs, sex or even spiritual experiences like yoga or meditation.

In no way has one even come close to going inside in this way, let alone through it. As long as one remains on the surface and refuses to face the pain, a heavy feeling of numbness, numbness or rigidity remains inside.

Perhaps a certain control may succeed for a while in the confrontation with smaller emotions. But at the latest when the limit of what is bearable is reached, one only wants to run away or protect oneself - even if it is by attacking .

Answer: The old pains keep resurfacing because they have never been addressed. The reason is fear and defiance.

2. what are the resulting problematic behaviour patterns?

Resistance: Fear and Defiance as Guardians

At the pain threshold: existential panic and fear of death

Once the "pain threshold" is reached, any approach to the sore point activates resistance and protective mechanisms. The more substantial the problem, the stronger the barrier that has to be overcome. This can even trigger existential feelings such as maximum panic or fear of death.

When trying to deal with the pain and allow it, a mountain of inner resistance piles up. On closer examination, it emerges, together with the defence mechanisms, as a repetitive pattern.

Inner guards have been installed that have the purpose of protecting against renewed pain and negative feelings. This mostly unconscious defence has its justification up to a certain point and is intended to ensure continued "functioning".

The ego as dark ruler

But often such mechanisms have become "self-perpetuating" and have installed their own dynamics of power. Behind this is ultimately the ego or the pain body, which has built up its kingdom of terror via negativity in the shadows. Also, the ego is neither interested in the truth nor does it want a change in the situation, because that would mean the end of its power, then it would be "exposed".

Negative energy from the shadows

As long as the injury remains repressed and unrecognised as a cause, it works its way into life from the shadows with negative energy. This leads to problematic reactions and spontaneous behaviour. However, because these "feel right", they are usually rationalised and justified afterwards, by putting forward seemingly "objective reasons" (s. Strong emotions and the unconscious).

Thus it is almost impossible to tackle the difficulties. With regard to the real problem, which has triggered a fire or an explosion from the unconscious, one continues to "grope in the dark" and at best engages in symptom control.

Healing: What comes to light becomes light itself.

"You have to feel it to heal it": Healing the feelings

Despite the aforementioned protective and defence mechanisms, there is no other way: what is to be healed must come to light.
Healing of the emotions and patterns deeply anchored in the body can only take place when one trustingly enters into the pain with one's loving consciousness.

Healing the emotions at the light of love

Perhaps under all the rubble, a frightened and hurt inner child needs to be retrieved, which finally wants to be noticed and accepted and comforted in its distress.

As an adult, you can turn to them lovingly and say: "Yes, I can see that it was very bad for you at the time - I feel for you. But don't be afraid! I am here now. I'll help you and protect you. After all, I'm an adult. And we are not alone...".

Thus speaks the self, the identity of love. This divine core of the human being is the inner hero, one with Christ. He knows a power greater than the small limited self.

What comes to light becomes light itself.

This quote from the Bible[1]:

"Death" or "sleep" as a symbol for unconsciousness

The "sleep" of the "dead" referred to here is deep unconsciousness, i.e. bad feelings and actions due to negativity. This state is called "the black sleep of Kali" in Hinduism (e.g. in the film "Indiana Jones and the Temple of Death", see Wikipedia on Kali). Those who are unconscious are not really alive, but rather trapped in their drives, which rule over them and determine their behaviour.

Becoming conscious means waking up, getting up and following the path of love towards the light, which is perfect consciousness. This involves overcoming the urges and the ego in dealing with the pains of existence. It is the heroic path by which man brings love into all areas of his life (see also Life and the Serpent: Ascent and Descent).

Healing and wholeness in the light of loving consciousness

What is in the light of his consciousness, man can influence and control at will. Once he has recognised his drivers and behaviour patterns, he can decide which better strategies to choose and which patterns to abandon. Thus he exercises kingship in life in life. By making new, better experiences in the process, new networks are created in the brain that become stronger and stronger, while the old ones are gradually dismantled. (S. Consciousness and the Human Brain.).

In doing so, one does not have to consciously seek the pain, but only be prepared to deal with it when it arises.
Richard Rohr, Franciscan priest and spiritual teacher, wrote:

We can only strive to get our ego out of the way (which is often represented in mythology as the slaying of the dragon) and ask that we do not overlook the secret door that God opens for us as a way out of complex consciousness. This door usually takes the form of suffering.[1]

[S. The dragon, the old serpent and its overcoming.]

Treasures from the cellar of the House of Life

The good message is:
The light itself, namely the loving consciousness, has a healing effect! It is enough that the human being "descends" with his inner light into the cellar of his house of life and frees what he finds down there from dust and cobwebs and brings it up. Then he can decide what he wants to dispose of and what he wants to restore and bring to new splendour (cf. The Third Eye and the King's Treasure).

Have confidence and love yourself

The way is to be understanding and warm-hearted with oneself, to allow emotions and to bear them. It takes courage and trust to open the heart to pain and to bear strong feelings, even fear of death. But feelings, - as intense and frightening as they may be, - do not cost life! On the contrary:

From Ego to Self

The fears and the dull feeling of madness dissolve in the light. They are healed by love. Thus the ego is overcome and the self is found. It is this divine centre of the human being in which an inner calm and deep peace dwell.

From unconscious to conscious life:

The Self
The Heroic Path
Christ / Messiah, the Anointed One

The unconscious / the shadows: