The stuff dreams are made of: the unconscious mind 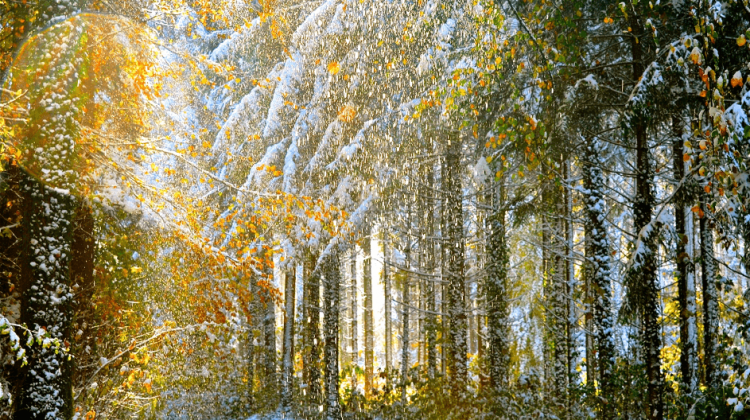 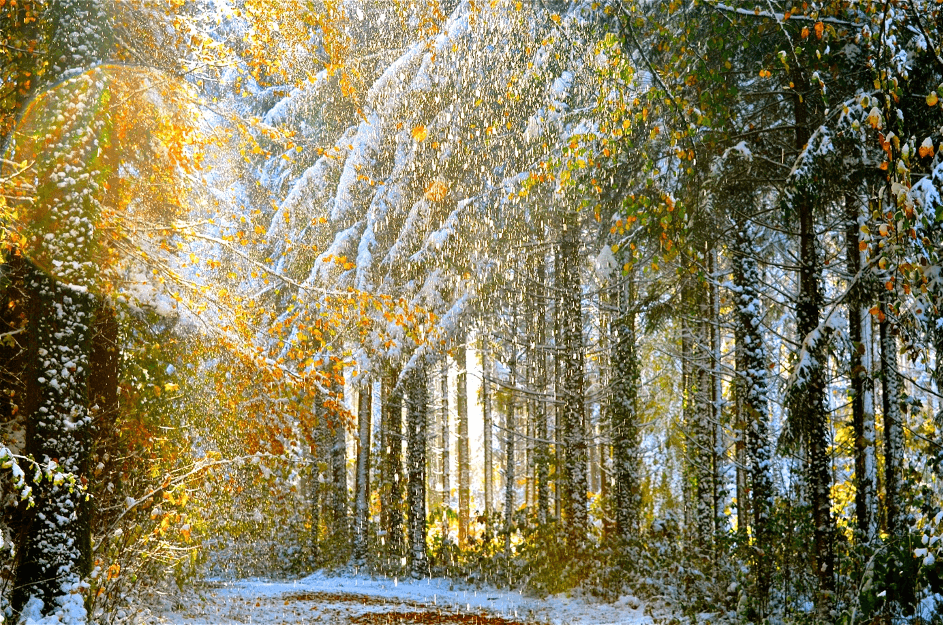 The stuff dreams are made of

Fairy tales and myths deal with the great dreams of humanity. They are about heroes who overcome the limits of space and time and find eternal abundance.

Beyond matter, space and time

Who hasn't dreamed of being able to do magic or to travel through time - into the future or into the past? What if you could rewrite the future from past experiences? Or wouldn't it be practical if you could transport yourself to another place in an instant? Sometimes one also wishes one could read the thoughts of others. - And yes, who wouldn't like to overcome illness and death and stay young and strong forever? - Briefly:

Wouldn't it be great if you could break through the boundaries of matter, space and time through will and your own imagination alone?

The crazy thing is that man can imagine these things, but can only realise them to a limited extent. The traditions, however, want to lure him out of his lethargy and make him dream. Because perhaps more is possible than we believe? - If we believe that ...

The way of the human being

Because the spirit is unlimited. And it is he who sets impulses for new reality in matter. Also the human being has a spirit or differently formulated a consciousness, and therefore he also asks himself big questions like: "What or who am I?", and: "(How) can I grow beyond myself, even be like God?". These are the central themes of the traditions.
Thereby the "gods" as archetypes often represent spiritual forces in matter, which also influence man.

The dreams have given rise to stories about man's path and goal, about his struggle against odds to achieve the best possible.

The courage to change

The real struggle of the human being, however, usually takes place against inner monsters that prevent him from living. These can be, for example, destructive convictions and beliefs..
The good news, however, is that every person can be a hero, because there are undreamt-of gifts and resources hidden in everyone. These must be discovered and bring them to the light of consciousness. In doing so, they are released from negativity, i.e. "non-being", denial and rejection.

The inner bondage of the human being is often represented in the traditions by bondage or enslavement under a dark shadow ruler. This symbolises the identity of fear and separation, or in other words the ego seeking power. seeks power.

The goal for man, however, is to overcome fear in the power of love and thus find his promised land or kingdom in life.

The path to this goal is the hero's path. The final test leads the hero into the underworld, namely into the realm of the "dead", which are an image for the locked away and buried resources that are condemned to live a shadowy existence in life. By "perceiving" them, in other words by becoming aware of them and accepting them, man brings them to light and redeems them.
[S. TheIntegration of the Shadow and The Escaped Prisoner as illustrative examples).

The desire and the possibility to break boundaries, that is the stuff dreams are made of.

The stuff dreams are made of

And this quote from William Shakespeare:

We are such stuff
As dreams are made on; and our little life
Is rounded with a sleep.[1]

This sentence could be rendered thus: "WE ARE (our being is) of the same stuff as dreams; and our little life is surrounded by sleep".
Or put another way: Our small, insignificant life is the stuff of big dreams! And sleep permeates and surrounds it.

Dreams and the unconscious

What are dreams made of? Or on what "stuff" are they built?

Dreams consist of images and symbolsand are a message from the unconscious.
The human being is a special being: On the one hand, like all life, he originates from the unconscious, but on the other hand he also has a consciousness (see The Conscious and the Unconscious).

Sleep is a symbol of unconsciousness in the traditions and the path to consciousness is already a theme in the first human myths. For example, the legendary king Gilgamesh (around 2000 BC) had to painfully realise in the face of eternity that he had "slept through" his entire life. (For he had followed his impulse; see The Babylonian Epic of Gilgamesh: The Seven Loaves).

In the New Testament of the Bible, too, man is called to awaken, that is, to rise to conscious life [3].

And the death-like sleep of the princess in fairy tales like Sleeping Beauty or Snow White symbolises love that has died. It leads to negativity and thus to unconsciousness, symbolised by the evil fairy or witch. (S. The Feminine in the Underworld. But after the journey through the underworld, love rises again, so already in Sumerian mythology and also in the Disney films Maleficent).

Dream, but do not sleep!

"Rounded by sleep" - the unconscious: the great mother, life life itself

Shakespeare, however, speaks of a "great" sleep that surrounds the short period of our lives. This is the symbol for the great unconscious that lies which lies beyond human consciousness. It is life itself, which is a mystery to man. Hidden, even "buried" in matter, it belongs to the realm of the "great mother" and deity of destiny. This is where our little life comes from and this is also where it returns to with death.

Waking up to consciousness

The great traditions call on man to awaken instead of sleepwalking and staggering through life as if in a trance, in the grip of drives and emotions. For it is his calling as a conscious being to actively and creatively shape his existence and to take responsibility for himself. By taking his abilities and resources into his own hands, he can do something good with them.

The dream of a fulfilled life in freedom

Thus, the great dreams of humanity are about a divine, self-effective existence in freedom. The traditions portray man's path as a hero's journey and want to encourage him to reach out for higher goals. In doing so, they promise a victory prize for which it is worth risking everything: full power over matter, abundance and eternal life.

Myths and fairy tales are the stuff of people's great dreams. They can inspire him to grow beyond himself and thus reach new dimensions.

Her pictures are the language of the unconscious that every child can understand. They tell our stories and take us into the world of unlimited possibilities.

They are the gold dust in earthly life that points to eternity.

Feminine Wholeness - the Goddess, White / Red / Black
The Great Feminine in the Underworld

The Integration of the Shadow
The Hero's Path
Kingship in life

A journey through space and time

The Morning Star and my journey through space and time
Fairy tales and myths as dreams
The stuff dreams are made of ...